Regarded as an artist of expressive refinement, luminous pulsation and great personality, Judith Jáuregui has become one of today’s most captivating pianists. In the words of the German magazine Piano News, 'it is not only the impeccability of her performance that counts, but rather the impression of listening to a pianist who really has something to say’.

Born in San Sebastian in northern Spain, Judith Jáuregui has a multicultural background  derived from her Basque mother and her Mexican father, who grew up in France. After initial studies and a debut recital at the age of just 11, she moved to Munich to study with the distinguished Russian pianist Vadim Suchanov at the Richard-Strauss Konservatorium.

Upcoming highlights for the season 20/21 include collaborations with the Orchestre de chambre de Fribourg, the Orquesta Radio Televisión Española, the ADDA Simfònica and the Hradec Králové Philharmonic. She will also visit the Palermo Classica Festival and return to main Spanish stages like the Auditorio in Zaragoza, the Teatro Victoria Eugenia in San Sebastian or the Auditorio Nacional in Madrid.

END_OF_DOCUMENT_TOKEN_TO_BE_REPLACED

A real and enriching lesson of Music
Kulturtipp Magazine

Surprising for its extrovert nature and freshness
The New Listener

A clear attack, concise but sensitive with an expressiveness of great taste
Klassik Heute

END_OF_DOCUMENT_TOKEN_TO_BE_REPLACED

Beethoven no. 1 with the Basque National Orchestra

Following her concerts with the Spanish National Radio and Television Orchestra, Judith now joins the Basque National Orchestra within its season to play on February 15 and 16 in Pamplona. Conducted by Jaume Santoja (associate conductor of the orchestra) they will perform Beethoven’s Concerto no.1, one of Judith’s favourite concerts. “A work that brings back cherished memories of my childhood - she says - because it was one of the first concerts with orchestra that I learnt and played in public.”

Judith begins 2021 with Mozart & the ORTVE

On January 22nd  and 23rd Judith will offer her first two concerts of the year at the Teatro Monumental of Madrid together with the Spanish National Radio and Television Orchestra (ORTVE), within its season dedicated to Musical Revolutions and conducted by the Dutch maestro Jan Willem de Vriend. The pianist will play Mozart’s Concerto no. 20, with Mendelssohn’s Symphony no. 1 and the overture of “Orpheus ed Euridice’ by Gluck completing the programme. The concert on Friday 22nd January will be broadcast live at 20:00 hours by Radio Clásica and will subsequently screened on Los conciertos de La 2 on Spanish national television.

END_OF_DOCUMENT_TOKEN_TO_BE_REPLACED 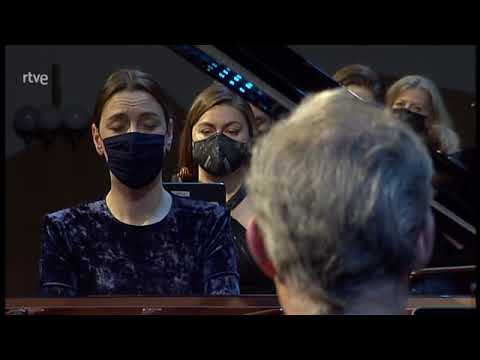 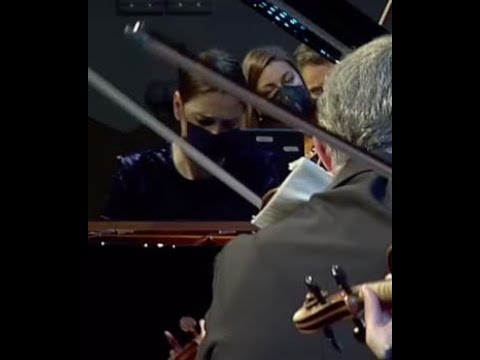 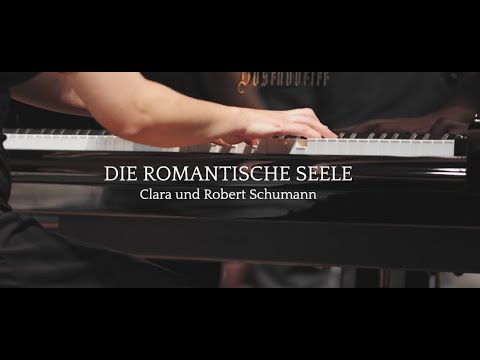 END_OF_DOCUMENT_TOKEN_TO_BE_REPLACED

Through the direct juxtaposition of works by Robert and Clara Schumann, Judith Jáuregui traces their intimate artistic connection, a trusted companionship of reciprocal inspiration

Recorded live from the Imperial in concert Series organised by Bösendorfer in Vienna, with this album Judith Jáuregui outlines the figure of Debussy through his links with Falla, Liszt, Chopin and Mompou